Rent USIM card rather than roaming

Using your smart phone in Korea is easy if you just rent a USIM card. In Korea, there are 3 network providers; SK Telecome, Olleh KT and LG U+. All three providers have different options, so let’s take a look and see what suits you the best!   1. SK telecom (SK)   If you… 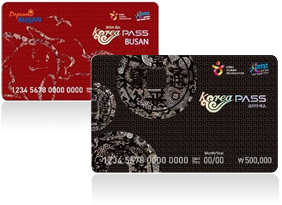 Korea Pass    Korea Pass is an all-in-one travel card that can be used to pay for accommodations, tourist attraction entrance fees, and shopping purchases. You can also activate the transportation function of the Korea Pass by charging it outside the subway or at any number of convenient locations throughout the country. The card can…

Tax Refunds    1. What’s a tax refund? In Korea, sales taxes are included in the purchase price of each product. If you’re a visitor to Korea (non-resident) and are taking goods out of the country, you may be eligible for a tax refund upon your departure. ● Refundable taxes: VAT/sales tax (10%) and special… 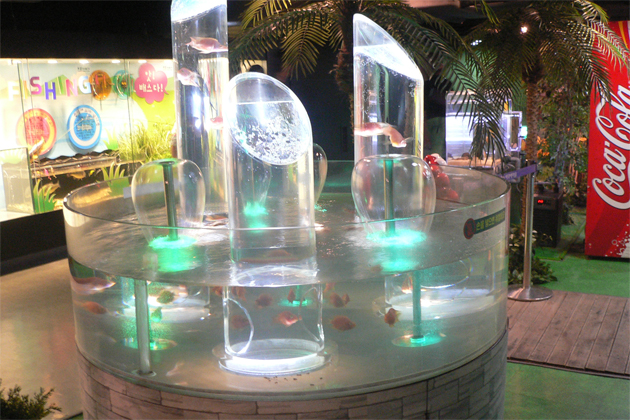 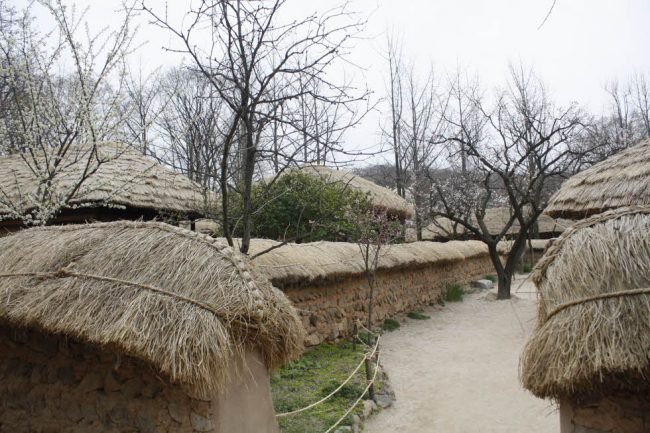 About Korea, Provinces, Things to do, To seeBy admin04/28/2015Leave a comment 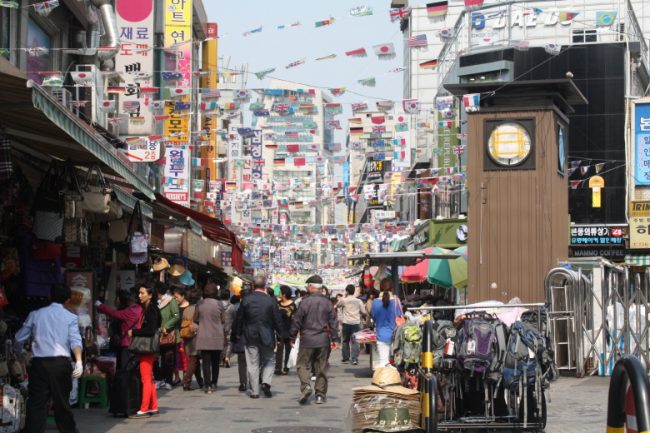 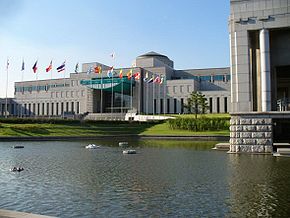 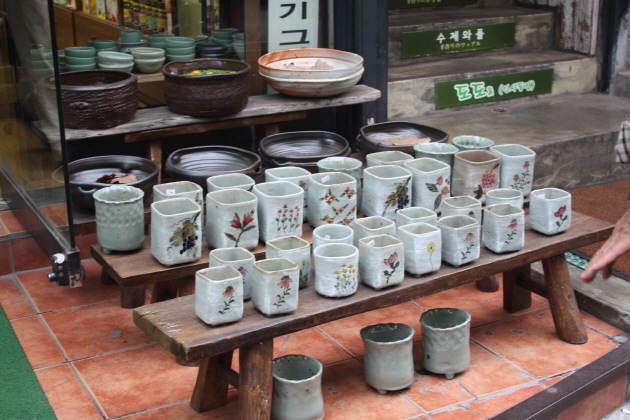 Insadong-gil is “well known as a traditional street to both locals and foreigners” and represents the “culture of the past and the present”. It contains a mixture of historical and modern atmosphere and is a “unique area of Seoul that truly represents the cultural history of the nation.” The majority of the traditional buildings originally belonged to merchants and bureaucrats. Some larger residences, built for retired government officials during the Joseon period, can also be seen. Most of these older buildings are now used as restaurants or shops.
Location: Jonggak Station (Station #131 on Line 1, Station #329 on Line 3, Station #534 on Line 5), or Anguk Station (Station #328 Line 3) 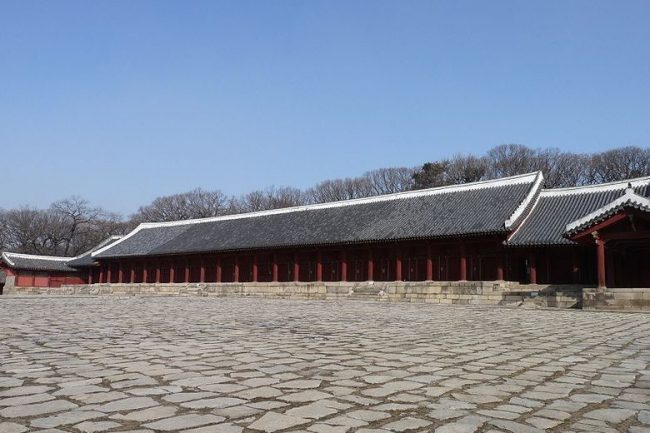 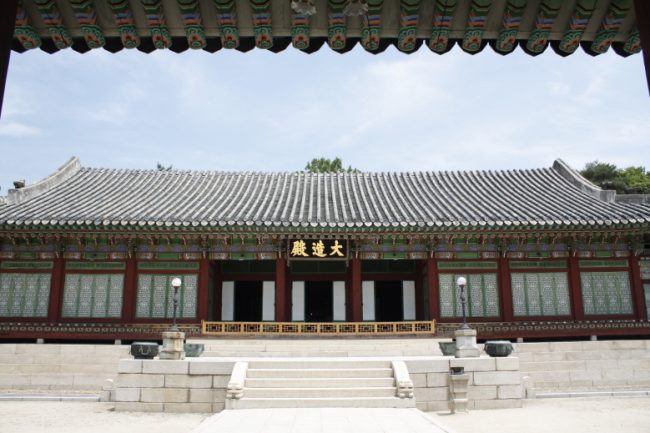