Bukchon Hanok Village is a Korean traditional village with a long history located between Gyeongbok Palace, Changdeok Palace and Jongmyo Royal Shrine. The traditional village is composed of lots of alleys, hanok(traditional house) and is preserved to show a 600-year-old urban environment. Now it is used as a traditional culture center and hanok restaurant, allowing visitors to experience the atmosphere of the Joseon Dynasty.
An old residential district containing about 860 Korean traditional houses (hanok), Bukchon (“North Town”) is thus named because it is located north of Cheonggyecheon, a stream cutting across downtown Seoul. Formed on a site flanked by two of the Joseon’s royal palaces, Gyeongbokgung and Changdeokgung, the district had been a hub of Joseon’s politics, administration and culture as it contained homes of royals, high-ranking officials and Confucian literati elites of the dynasty.
It is widely regarded as a living museum preserving much of the Seoul’s tradition and culture with, in addition to the age-old houses and alleys, historic sites, art galleries, museums, exhibition facilities, antique shops, craft workshops and restaurants.
Description
Surrounded by Gyeongbokgung(Palace), Changdeokgung(Palace) and Jongmyo Royal Shrine, Bukchon is a residential area in Seoul with countless hanoks(traditional Korean houses). Bukchon is also called “the street museum in the urban core,” having many historical spots and cultural heritage sites.
Since it is located in the northern part of Cheonggyecheon and Jongno, people named this area Bukchon, which means northern village. In the village, there are Gahoe-dong, Songhyeon-dong and Samcheong-dong, whose names evoke affection in all Seoulites.
In the late Joseon Dynasty, the large-scaled land was partitioned into small-sized building sites for social and economic reasons. It is assumed that the hanoks closely located together in the village were rebuilt around 1930. The change in the form of hanok reflects the densification of the society due to the urbanization began at that time in Korea. Bukchon’s historic sites and cultural heritages from the Joseon Dynasty to modern times tell visitors the history of this area.
Kkodu and Hanok Museum, great spot for short break on the way
Address: 31, Gahwa-dong, Jong-ro, Seoul
Phone: 02-766-3351
Hours: 11;00-17:00 ( Breaktime 12:00-13:00)
Fee: Free
Gallery   *Click images to enlarge 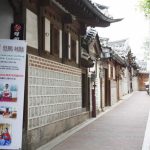 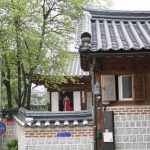 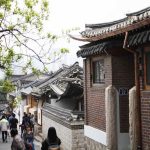 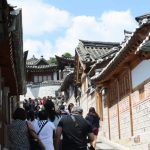 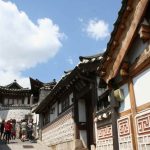 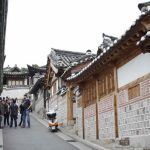 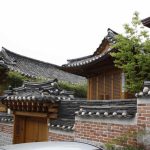 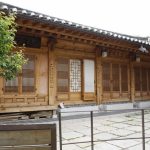 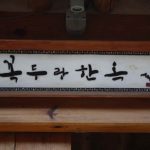 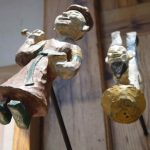 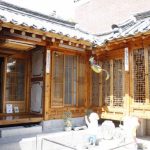 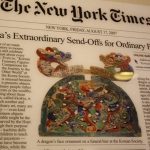 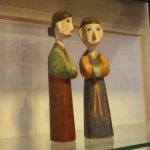 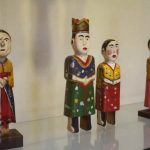 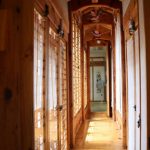 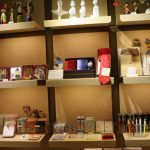