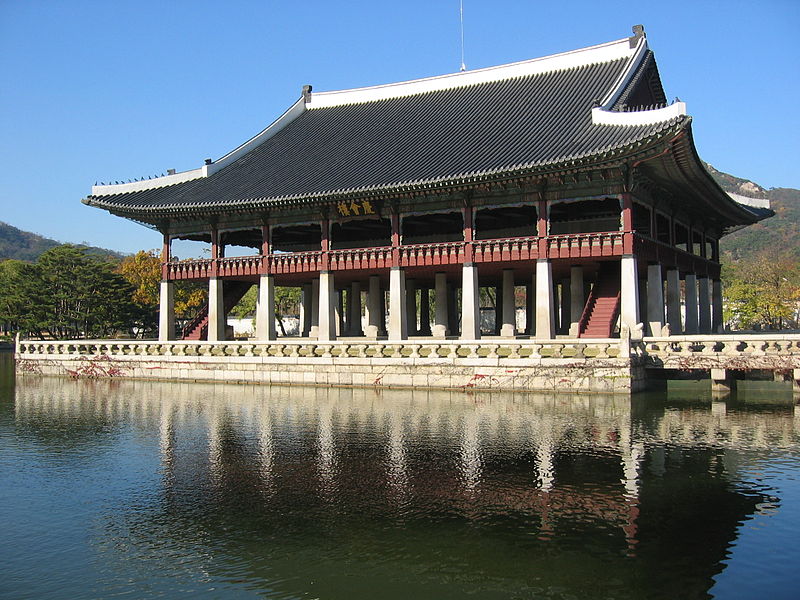 Gyeongbokgung Palace is arguably the most beautiful and remains the grandest of all the five palaces in the capital city.

Located along the Hangang River, Seoul has grown into a teeming metropolis with a population of more than 10 million. Over the years, the capital city has greatly expanded in the process of urbanization and industrialization and continues to grow as the thriving center of the country’s political, economic, cultural and educational activities. Seoul is the world’s 10th-largest city. Its past and present coexist in a fascinating way: centuries-old palaces, city gates, shrines, gardens and priceless art collections attest to the city’s illustrious past, while the glistening facades of soaring skyscrapers and the bustling traffic represent its vibrant present.

One of the most popular areas for tourists in the old center of Seoul is Insa-dong. A place that beckons both casual shoppers and serious collectors, it is lined with antique shops, art galleries, traditional teahouses, and restaurants and bookstores.

Other attractions highly recommended for visitors include the National Museum of Korea, the National Gugak Center, the Sejong Center for the Performing Arts, the Ho-Am Art Hall and Korea House. The National Museum
of Contemporary Art in Gwacheon, a southern satellite town, also deserves a visit.
At Namsan Park, in the heart of Seoul, visitors can enjoy a panoramic view of the entire city from N Seoul Tower and look around a reconstructed Hanok village below. Visitors can relax, walk, or rent bicycles in numerous Seoul parks, such as Olympic Park, Seoul Grand Park, Seoul Forest, and the Hangang River Trail. These parks are among the hidden treasures of Seoul, enjoyed by residents but often missed by tourists.

Of course, Korean cuisine is also a must during a trip to the peninsula, either at a modern or traditional restaurant. Excellent Chinese and Japanese food is also available, as well as French, Italian, Thai, Pakistani and many other ethnic cuisines.

Seoul has an active nightlife with clubs, cafes, and roof-top lounges. A fantastic view of the city at night can be seen from the Seoul City Tour Bus or from along the Hangang River as a cruise boat slowly meanders through a valley flanked by high-rises. 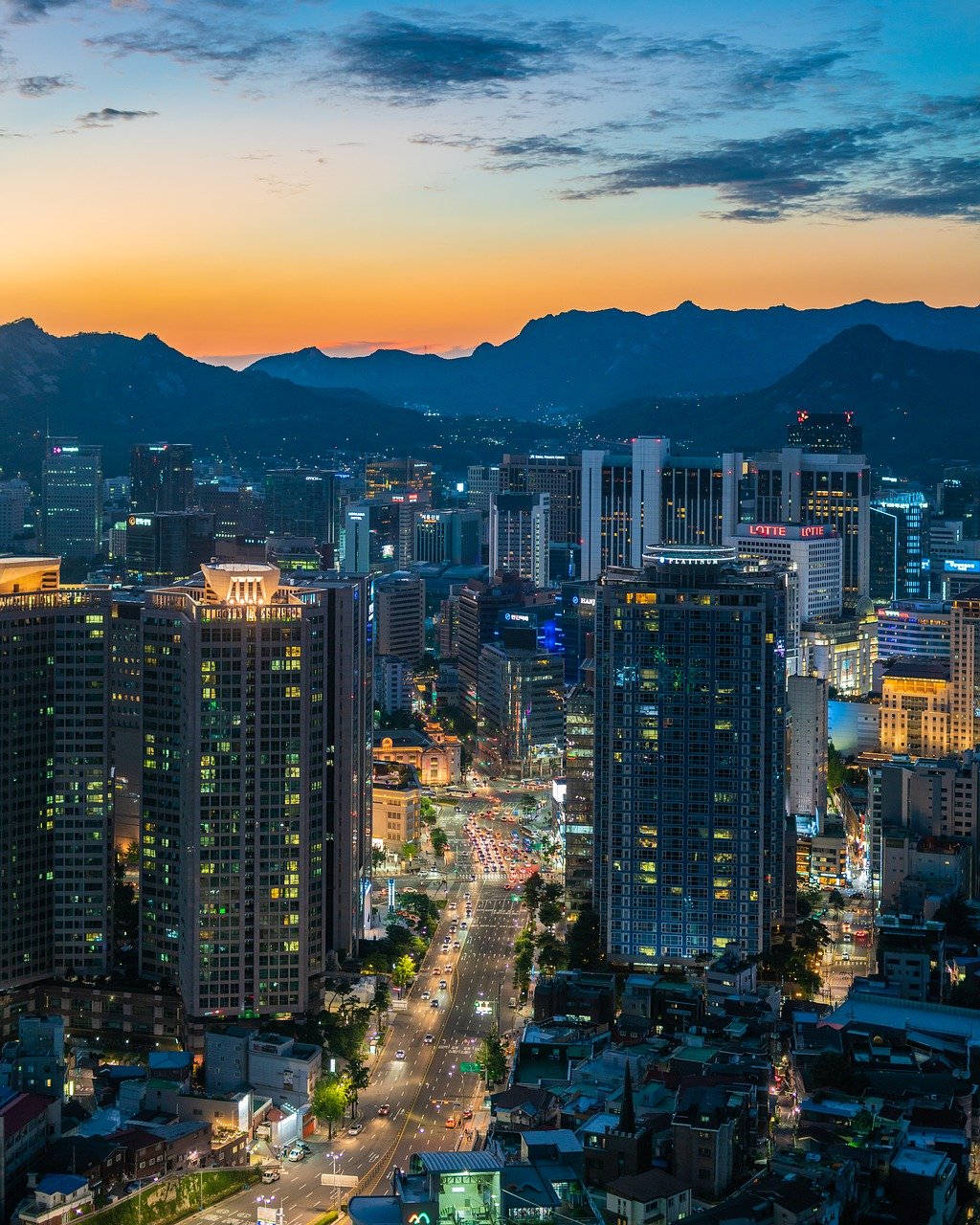