[Taxi]
From Ganghwa Bus Terminal, take a taxi to Goryeogung Palace Site. (10min)
Introduction:
Goryeogung Palace Site on Ganghwado Island is the site of the royal palace where the people of the Goryeo Dynasty (918-1392) resisted the Mongolian invasion for 39 years. In June 1232, King Gojong moved his capital to Ganghwa on account of its natural and strategic advantages. The construction of the government office and the royal palace in Ganghwa was completed in 1234. Ganghwado Island holds historical significance as the place where metal type was developed and where the PalmanDaejanggyeong (the TripitakaKoreana printing woodblocks) were made during the Goryeo dynasty. Upon the conclusion of the peace treaty with Mongolian forces in May 1270, the capital was moved back to Gaeseong (present-day Gaeseong in North Korea), and the royal palace in Ganghwa was subsequently destroyed.

In the Joseon Dynasty (1392-1897), Haenggung (the king’s temporary palace) was constructed on the same site as the Goreyo palace. During the Byeongjahoran (Chinese invasion of Korea) in 1637, the palace was conquered by the force of Ching dynasty of China. Afterward, GanghwaYusubu (Ganghwa governor’s office) buildings were built on the palace site. Nowadays, the only structures that remain are the Dongheon main office (built in 1638) and Ibangcheong administration office (built in 1654). The palace and its subsidiary buildings were restored in 1977.
Gallery   *Click images to enlarge 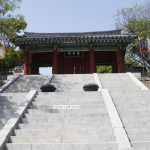 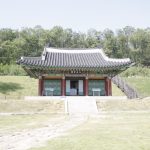 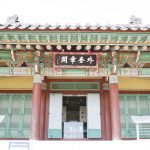 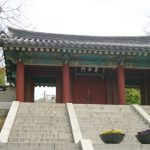 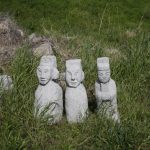 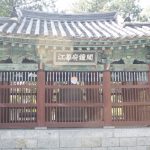 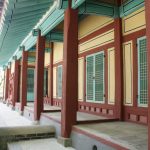 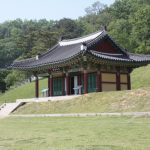 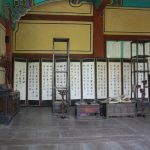 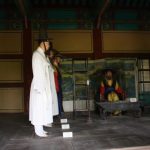