Recommended to stay in Seoul – Seoul will provide you the greatest experience of Korea since past, present and future of Korea is coexisting in Seoul.

Main palace of Joseon Dynasty, the last dynasty of Korea, is Gyeongbok Palace 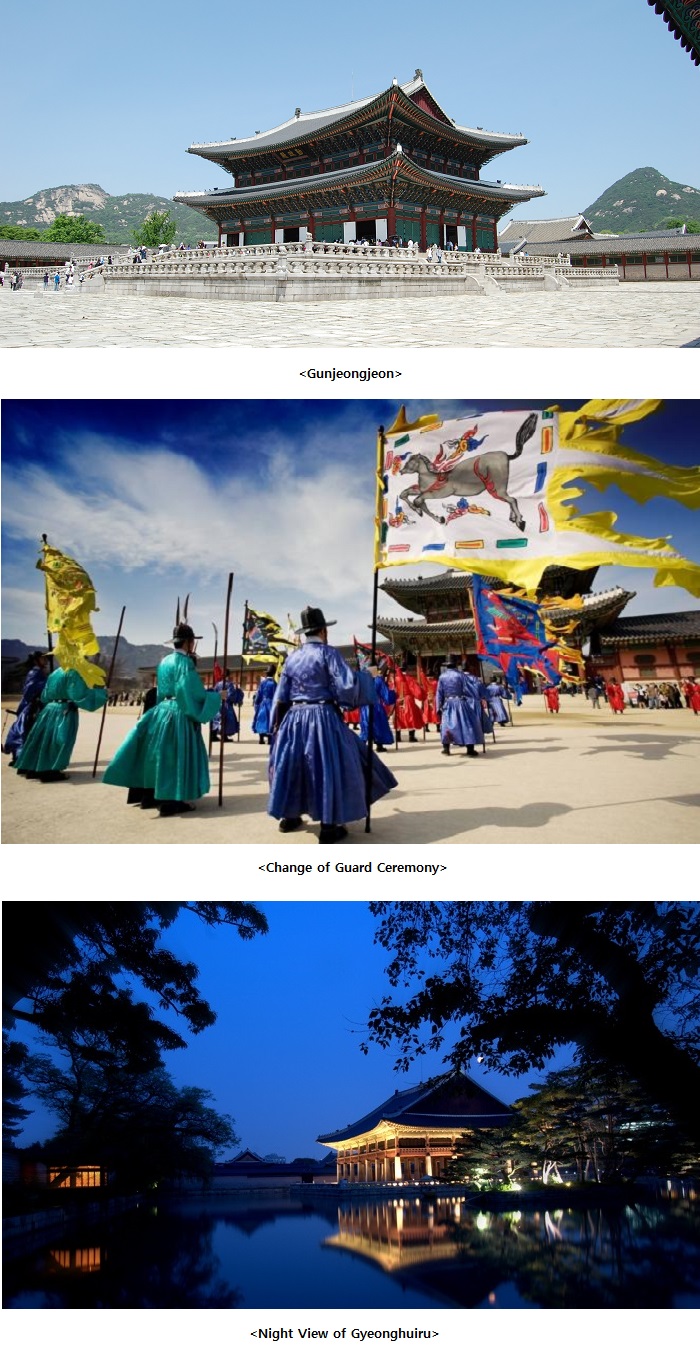 Gyeongbok palace is official palace of Joseon dynasty, the last dynasty of Korean history, and it is located on the straight line with Namdaemum and Gwanghawmum. Many of treasures are scattered in the palace. You’ve got to check it.

UNESCO appreciated its value and appointed Changdeok palace as a ‘UNESCO Heritage’ Secret garden in Changdeok palace is the one and only secret garden just for royal family in the world. It is not the garden made to be look like nature-friendly, but it has put nature itself as the garden. It tells how Korean treated the nature and this secret garden tells the simple truth ‘Nature is the most beautiful when it is natural’

Unlikely Europe, Korean royal family was disappeared after 1910 and never regained after lost its position. Changdeok palace is the one where very last royal family lived until recent years.

If you get chance to visit Changdeok palace, you have to visit the secret garden, since it is the essence of Korean palaces.

There are 2 more palaces; Deoksu Palace and Changgyeong palace. Deoksu palace is only palace built in Europe architectural style and still remains.

Seokjojeon was built in end of 19th century and it is one of important sites in modern architecture of Korea. 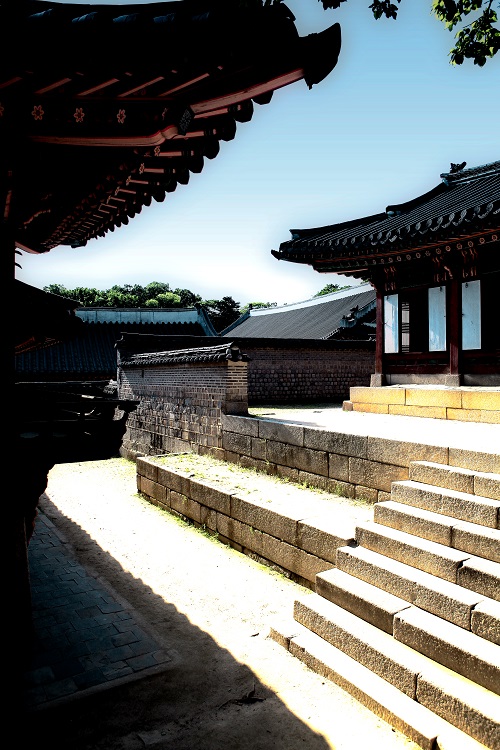 Changgyeong palace is one where prince stayed and completely restored recently. During World War 2 period, it used as a zoo by Japanese government.

Apart from places, visit Namsan Hanok Village to see how normal people lived in the past. This is the place where governing classes but you may still see simple lives. Recommend you to visit in the morning time and enjoy quite atmosphere.