Day 2 Seoul (B/L/-)
Gyeongbok Palace The 40- acre Gyeongbok Palace was built in 1394, the third year of the Joseon Dynasty. Geunjungjon, the largest and most impressive building in the palace, served as a throne room and an audience hall. Gyeonghoeru, a spacious two-story pavilion, overlooks a picturesque man-made pond just northwest of the throne hall.

National Folk Museum is in the Gyeongbok Palace complex. It explains the religious rituals, housing customs, household tools and implements, food and social dynamics of traditional Korean life.
Insadong is the place where you can experience traditional aspects of Korea. It is lined with art galleries, craft stores, antique art shops, traditional tea houses and restaurants.
Cheonggyecheon Stream used to exist merely as an overpass forgotten in 1970 until it was restored in 2005, becoming a haven of natural beauty amidst the bustle of city life. 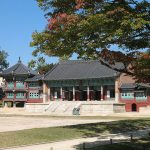 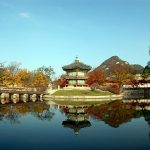 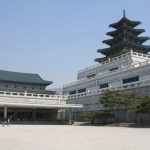 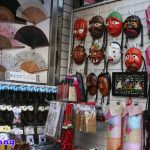 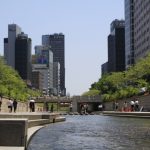 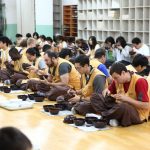 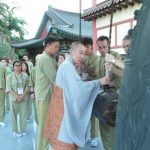 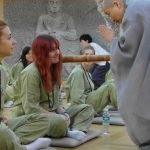 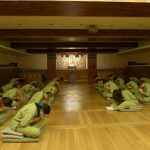 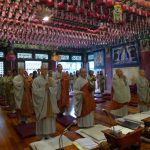 Day 6 Seoul (B/L/-)
Korean Folk Village was opened in 1974 as an open-air folk museum and international tourist attraction for both Korean and foreign visitors. It is a living museum that recreates the life styles of several centuries ago. There are typical Korea houses which show different styles of each provinces, school rooms, blacksmith forges, handicraft workshops, pottery kilns, government buildings, Yangban(upper-class) houses, and a market place where traditional foods are sold.
Icheon Ceramics Village produces traditional Korean ceramics, which are of high quality. It became the center of traditional pottery during the Joseon Dynasty (1392-1910), and about 80 pottery factories are gathered at the village, and about 300 pottery kilns are in use. 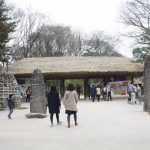 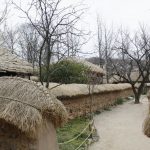 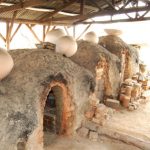 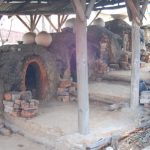 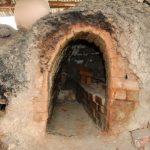 Day 7 Temple – Seoul (B/L/-)
Transfer to Seoul
Seoul Tower is the first attraction of its kind in Korea. It boasts a height of 236.7m and is an additional 243m above the sea level. Seoul Tower is equipped with 2~3 stories of observatories and two revolving restaurants with a 360-degree view on the first and fifth floors.
Changdeokgung Palace
Used as a main palace by many Joseon kings and the best preserved among the five royal Joseon palaces. It is best known for its beautiful garden for the royal family, Huwon, or Biwon(Secret Garden) with its suporb landscape with pavilions, ponds, and wooded areas.It was listed on UNESCO’s CULTURAL HERITAGE in 1995. 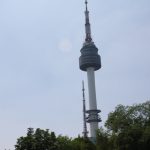 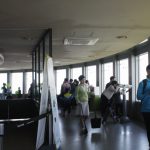 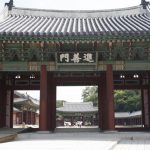 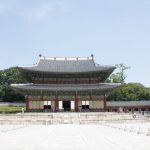 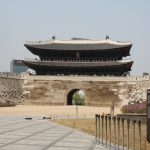 Day 8 Seoul-Incheon (B/-/-)
Transfer to Incheon int’l airport for departure.