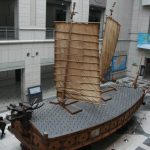 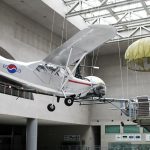 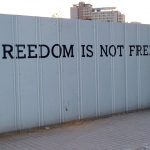 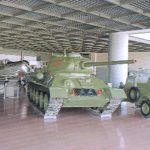 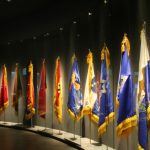 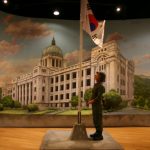 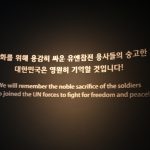 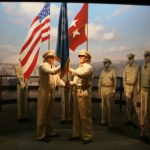 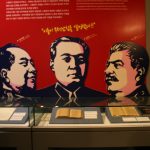 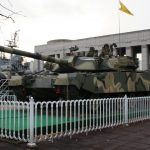 History
Outside Exhibition AreaThe Korean peninsula has seen many wars among and within its states as well as intrusions from neighboring powers. Over the centuries, the southern states slowly seized territory from the neighbouring states and peoples such as the Jurchen, driving the border north and consolidating the peninsula under a single state, suffering several invasions that its allies helped to overcome. The War Memorial was built to commemorate actors and victims in the wars which led to the modern nation state. The museum also has the purpose of educating future generations by collecting, preserving, and exhibiting various historical relics and records related to the many wars fought in the country from a South Korean perspective.

Construction
The construction of the War Memorial of Korea was completed in December 1993. The project was carried in consultation with military experts while collecting a wide range of exhibition items at home and from abroad. Upon the completion of the interior the War Memorial of Korea opened officially on June 10, 1994, and became the largest landmark of its kind in the world.

Surrounding area
Statue of Brothers Located on the old site of Army Headquarters, the War Memorial of Korea accommodates four aboveground floors and two underground floors in the main building, which stands on an area of about 20,000 square meters. On the green area around the memorial, loudspeaker emissions to foster patriotic spirit can be heard.
In cloistered left and right galleries flanking the facade of the main building are rows of black marble monuments inscribed with the names of those who died during the Korean and Vietnam Wars and of policemen who died on duty. The plaza in the museum compound has an artificial waterfall, and around it are widespread rest areas so that visitors can picnic while enjoying the pleasant landscape. In the center of the plaza stands the Statue of Brothers, the elder a South Korean soldier and the younger a North Korean soldier, which symbolizes the situation of Korea’s division.

Exhibition areas
An exhibition hall13,000 items are displayed in its six halls under different themes: Memorial Hall, War History, Korean War, Expeditionary Forces Room, ROK Armed Forces Room, and Large Equipment Room, plus the outside exhibition area. Displayed are various weapons and equipment from prehistoric times to the modern period as well as paintings of battlefields and sculptures of notable warriors and An Jung-geun, who assassinated a former Resident-General in Manchuria in 1909. About 100 large weapons are displayed in the outside exhibition area on the lawns around the building.

Combat Experience Room
The Combat Experience Room provides a special opportunity for visitors to vividly experience life and death situations in night combat which soldiers went through during the Korean War. The special audiovisual effects, lighting, vibration, and even gunpowder odor make visitors feel as if they are right on the battlefield.